Elena & Amir eloped to NYC in the winter and decided to have the ceremony at the City Hall because it was too cold for an outdoors ceremony. After saying their vows at the marriage bureau we took them for a photoshoot around the lovely streets of SoHo. 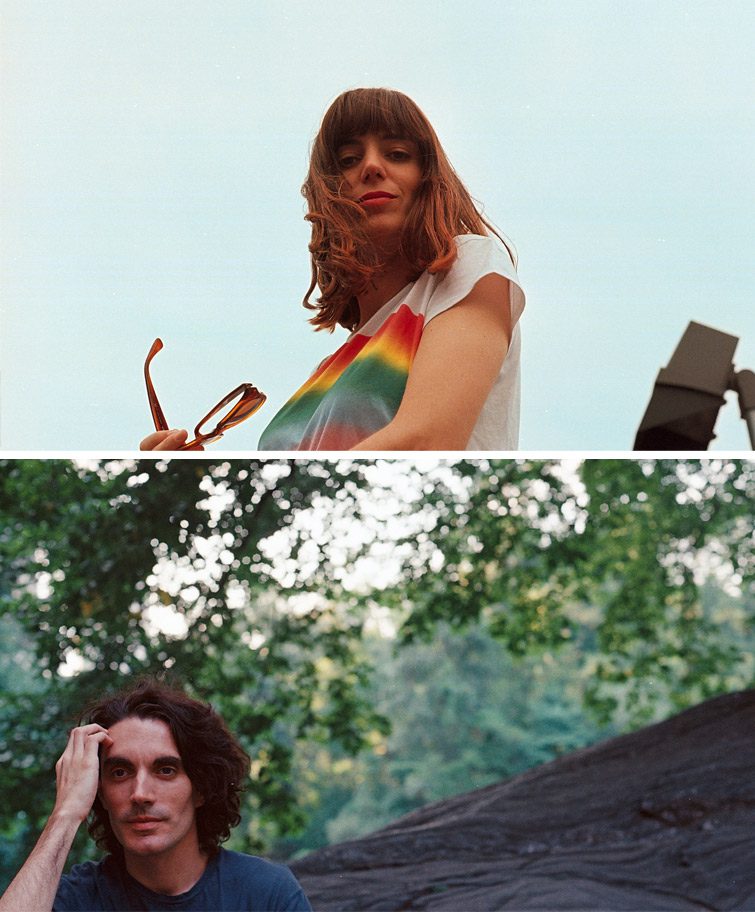 Our work as wedding and elopement photographers

Leila Jacue & David Leon are a team of wedding photographers based out in NYC specialized in elopements, small weddings and larger weddings with a boutique inspiration. We have a creative background and develop an editorial yet casual style that captures the essence of the city. David is a registered officiant and we are currently offering on our elopement packages the option of taking the advantage of celebrating the ceremony at great New York City locations. Read more about our Sweet Elopement Package